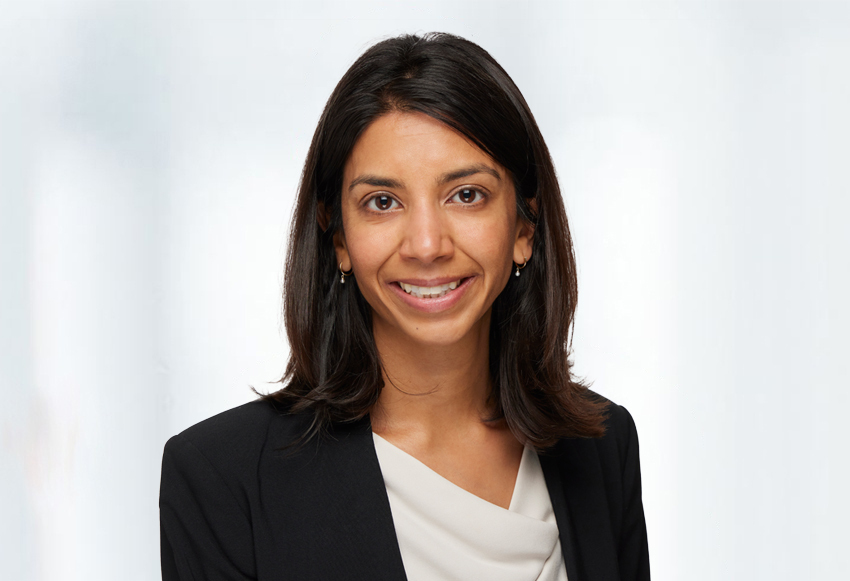 Yasmin honed her legal writing and analysis skills while serving as a law clerk to Judge Jon O. Newman of the United States Court of Appeals for the Second Circuit and to Judge Ann M. Donnelly of the Eastern District of New York.

Prior to joining Stueve Siegel Hanson, Yasmin’s work spanned both public and private practice. She served as an Assistant Corporation Counsel to the City of New York, in its Appeals Division, and practiced commercial litigation for several years at Patterson Belknap Webb & Tyler in New York City. She is committed to pro bono work, with a particular interest in serving children and protecting the procedural and substantive rights of criminal defendants.