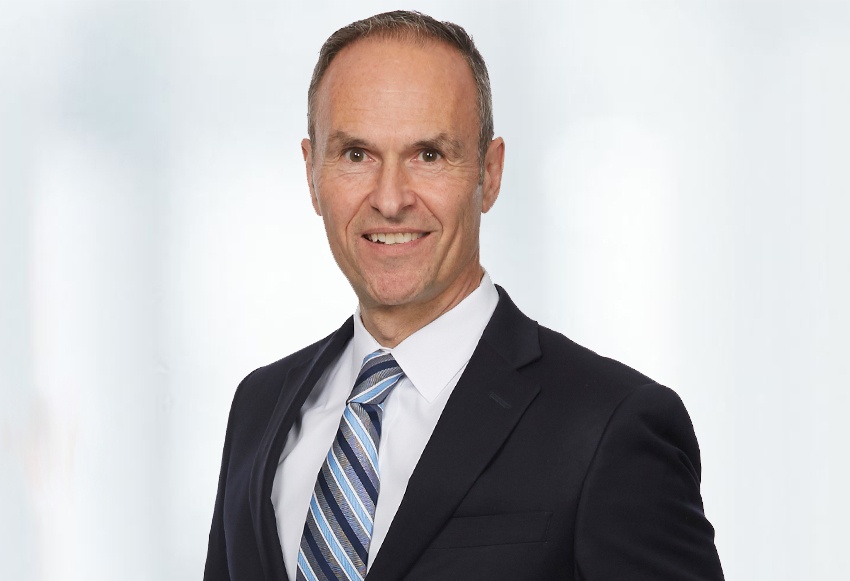 An experienced trial attorney, Steve Six has successfully tried complex cases before juries in state and federal court. He has tried cases to verdict in a wide variety of areas, including product liability, professional liability, commercial disputes, and consumer fraud. Steve has significant experience in multidistrict litigation and has litigated cases before the Judicial Panel on Multidistrict Litigation.

Areas of focus include:

Antitrust. Steve focuses on recovering damages for corporate victims of antitrust cartels for price-fixing, restraints of trade, boycotts, and other anticompetitive practices. Steve has represented companies bringing claims for price fixing in the agricultural sector.  Steve is currently representing a large commercial purchaser in claims against the three largest producers of shelf stable tuna. Steve has taught antitrust law at the University of Kansas School of Law as an adjunct professor.

Mediation - Arbitration. Steve has served as a mediator in a variety of areas, including natural gas pricing, antitrust, complex commercial, medical negligence, and product liability cases. Steve uses his expertise from 25 years of litigation representing plaintiffs and defendants as well as his experience previously serving as a Kansas district court judge to provide facilitative and evaluative mediation.

Personal Injury. For more than 20 years, Steve has been trying cases and handling lawsuits for individuals in personal injury, product liability, and other complex injury cases who have been injured or harmed. He currently is handling cases against ride sharing companies like Uber and Lyft arising out of assaults by unfit and poorly screened drivers.

Appellate. Steve maintains an active appellate practice and has successfully argued before state appellate courts in Kansas and Missouri, the federal appellate courts, and before the U.S. Supreme Court. Before joining Stueve Siegel Hanson, Steve was a district court judge and served as a law clerk to Judge Deanell R. Tacha of the U.S. Court of Appeals for the Tenth Circuit.

Steve joined Stueve Siegel Hanson in 2011 following his term as the 43rd Attorney General of Kansas. As Attorney General, Steve represented the State of Kansas in complex cases in various areas, including healthcare, antitrust, environmental resources and consumer protection. He successfully prosecuted capital and first-degree murder cases. He also represented the State of Kansas in multimillion-dollar water disputes with the States of Nebraska and Colorado before the U.S. Supreme Court.

Steve has been recognized among the “Best of the Bar” by the Kansas City Business Journal and named to Missouri/Kansas Super Lawyers since 2012. He is listed in The Best Lawyers in America in the areas of appellate practice and commercial litigation.

Over the past 25 years, Steve has successfully represented a variety of clients in complex civil and criminal matters at the trial court and appellate levels in courts across the country as well as represented clients in various arbitration forums. He has defended and/or prosecuted claims in the areas of antitrust, business litigation, employment, wage and hour litigation, RICO, white collar criminal defense, and class/collective actions.

University of Kansas School of Law