On May 24, 2019, Stueve Siegel Hanson and Morgan & Morgan filed the nation’s first class action lawsuit against technology company Citrix, Inc. in the U.S. District Court for the Southern District of Florida after the company suffered a 6-month data breach affecting its current and former employees.

The complaint alleges that following a tip from the Federal Bureau of Investigation, Citrix launched an investigation uncovering that cyber attackers accessed its network for nearly 6 months between October 13, 2018 and March 8, 2019. Citrix acknowledged that sensitive files were removed from its systems and may have included the names, Social Security numbers, and financial information of its current and former employees, as well as their beneficiaries and dependents.

Hackers were able to access Citrix’s systems by using “password spraying,” a well-known tactic of cyber attackers designed to exploit weak passwords. The complaint asserts claims for negligence, breach of implied contract, and violations of the Florida Unfair and Deceptive Trade Practices Act, among other claims. Plaintiff and the Class are represented by attorneys Norman Siegel, Barrett Vahle, and Austin Moore of Stueve Siegel Hanson.

If you received a data breach notification letter from Citrix and are interested in participating in the lawsuit, please call 1.800.714.0360. 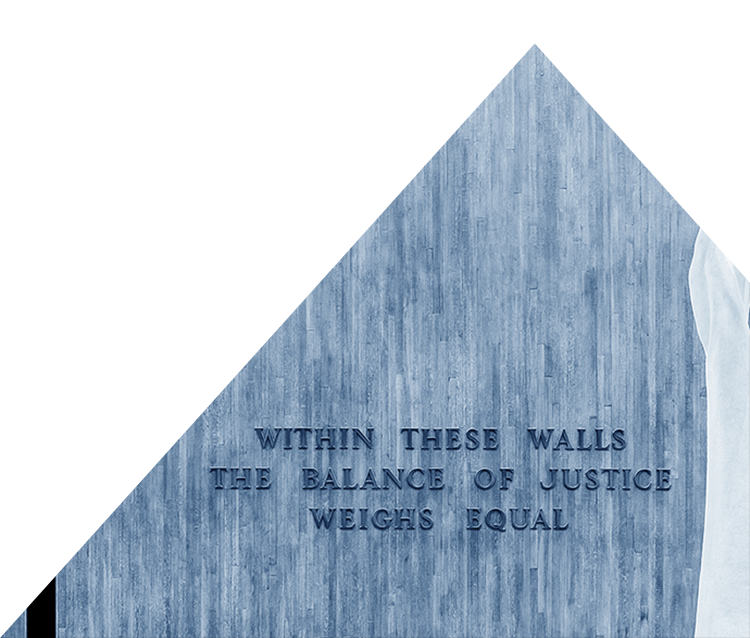