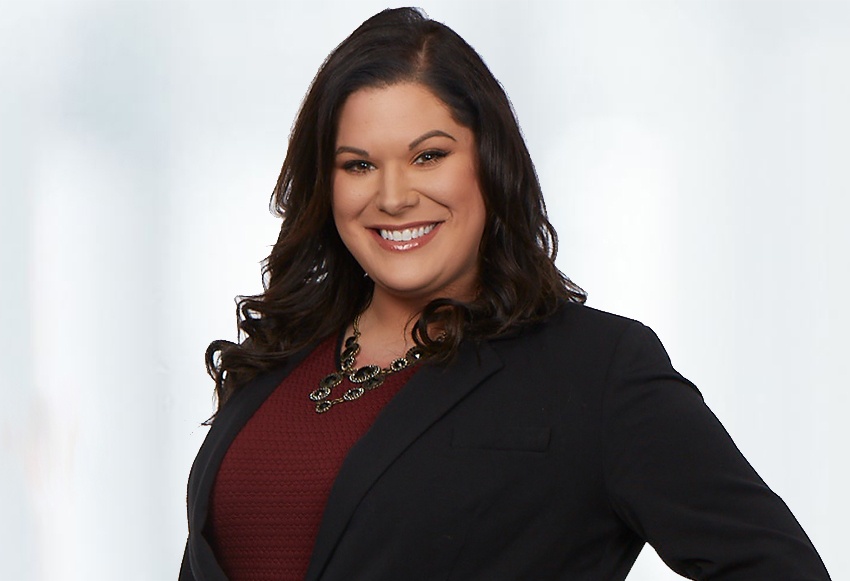 Emily Smith helps people who have been treated unfairly by their employers or who have had their privacy violated online. She focuses her practice on wage and hour litigation and data breach class actions.

Wage and Hour Litigation. As a senior associate in Stueve Siegel Hanson’s wage and hour practice, Emily manages discovery, depositions, motions and document production in litigation involving claims of unpaid overtime, minimum wage violations, “off the clock” work and employee misclassifications. Most recently, Emily was a part of the litigation team that asserted violations of the Fair Labor Standards Act and state wage laws against an international broadcast satellite service provider. The dispute ultimately involved more than 50 federal lawsuits and resulted in a favorable settlement for the plaintiffs.

Data Breach and Cybersecurity Litigation. Emily represents individuals whose personal information has been compromised; she often serves as a client contact in Stueve Siegel Hanson’s data breach and cybersecurity class actions. She helps clients compile the necessary paperwork and drafts key briefs and motions. Her current projects include a class action against Equifax, stemming from its 2017 data breach that affected more than 147 million consumers (or nearly half the U.S. population). The lawsuit alleges that the credit reporting agency was grossly negligent in maintaining and securing the personal information it collected for hundreds of millions of consumers.

Before joining Stueve Siegel Hanson in 2016, Emily worked as an associate underwriting counsel for a Fortune 500 company, underwriting and closing commercial real estate transactions. She credits this experience with providing her an understanding of the business context and sharpening her negotiation skills.

After law school, she interned for Judge David J. Waxse at the U.S. Court for the District of Kansas, where she honed her legal research and writing skills drafting memoranda and opinions on a variety of procedural matters.

On a lighter note – literally – Emily studied musical theatre as an undergraduate student at Wichita State University. Although acting in Seussical and Joseph and the Amazing Technicolor Dreamcoat may be unconventional preparation for law school, Emily often applies the skills she developed on stage – reading, memorization and improv – in the courtroom.

Outside the office, Emily is an avid fan of the University of Kansas Jayhawks and Sporting Kansas City.

University of Kansas School of Law

President of the Class of 2014